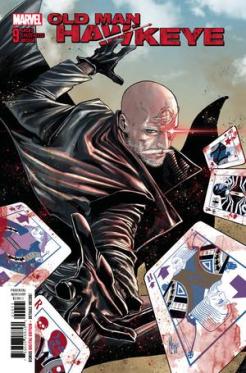 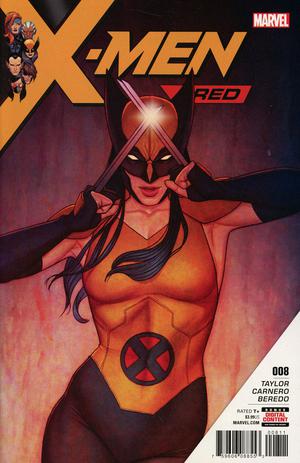 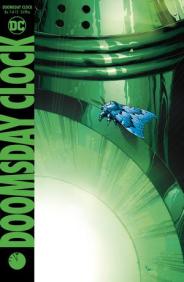 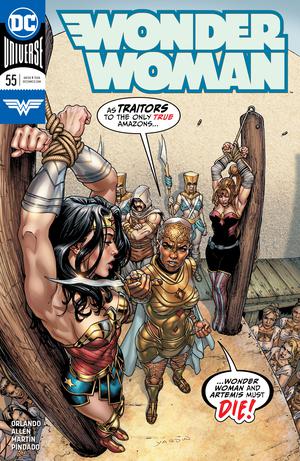 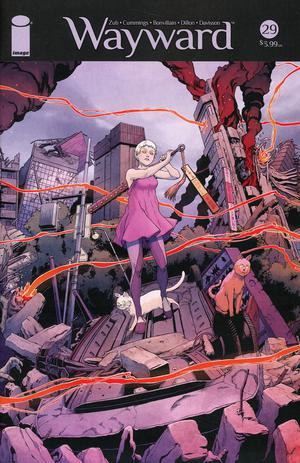 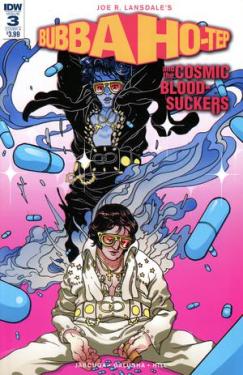 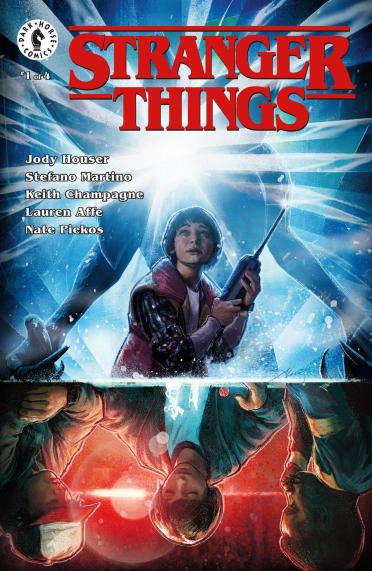 I know I’m most excited for the new issues of The Realm and X-Men Red (Tom Taylor is my favorite comic book writer). What are you guys most excited about?