There are so many great books coming out this week, including the final book in the Throne of Glass series. Here are my top twelve picks for the week. 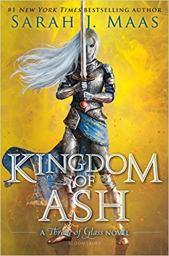 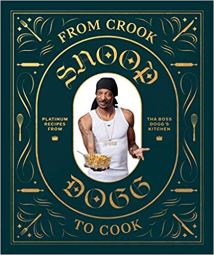 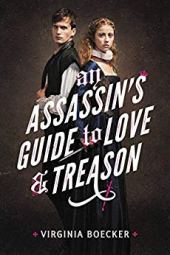 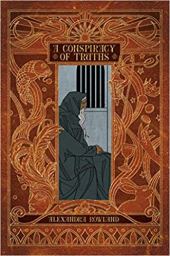 Kingdom of Ash (Throne of Glass) by Sarah J. Maas

The much-anticipated conclusion to Sarah J. Maas’ bestselling Throne of Glass series is finally here. I’m not going to say too much about this book, as most people who are going to be excited about it are already familiar with the story. If you’re not familiar with it, now’s a good time to start with the first book, Throne of Glass.

This is a cookbook written by Snoop Dogg, and that should make everyone happy.

An Assassin’s Guide to Love and Treason by Virginia Boecker

In this young adult historical fiction novel that takes place in Elizabethan England,  Lady Katherine’s father is killed, after which she discovers that he was involved in a plot to murder Queen Elizabeth I.

A Conspiracy of Truths by Alexandra Rowland

Chant is a storyteller who is wrongfully imprisoned on charges of witchcraft and treason, and he tries to discover the reasons behind his imprisonment before he’s executed. It sounds like a wonderful story, and the cover is gorgeous. 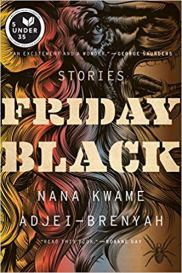 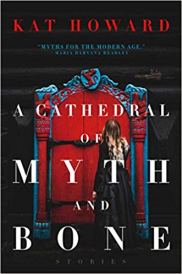 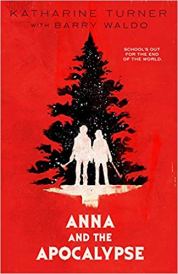 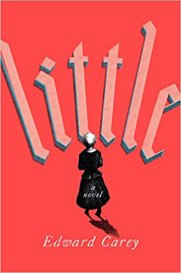 From the book blurb: “These stories tackle urgent instances of racism and cultural unrest, and explore the many ways we fight for humanity in an unforgiving world. In “The Finkelstein Five,” Adjei-Brenyah gives us an unforgettable reckoning of the brutal prejudice of our justice system. In “Zimmer Land,” we see a far-too-easy-to-believe imagining of racism as sport. And “Friday Black” and “How to Sell a Jacket as Told by Ice King” show the horrors of consumerism and the toll it takes on us all.” One of my favorite writers, Colson Whitehead, nominated this book for the National Book Foundation’s “5 Under 35,” and I trust his judgment.

A Cathedral of Myth and Bone: Collected Stories by Kat Howard

This book of fantasy short stories has already been nominated for the World Fantasy Award, and Neil Gaiman is a fan of her writing, so I’m definitely going to be reading this one.

Anna and the Apocalypse by Barry Waldo & Katharine Turner

This young adult book is a horror comedy about a teenager fighting through a zombie apocalypse. It’s the perfect book to read for Halloween.

“The wry, macabre, unforgettable tale of an ambitious orphan in Revolutionary Paris, befriended by royalty and radicals, who transforms herself into the legendary Madame Tussaud.” This book has been compared to The Night Circus and sounds so wonderfully weird. I have a feeling I’m going to love this book. 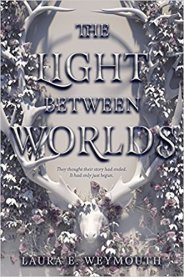 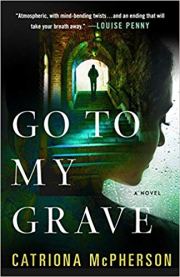 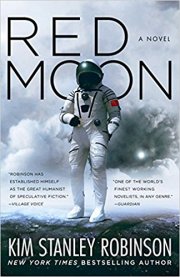 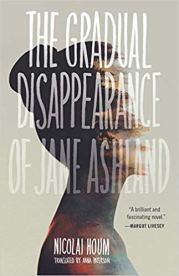 The Light Between Worlds by Laura E Weymouth

I love the concept for this book, as it takes a normal fantasy story and looks at the ramifications of what comes after. Evelyn and Philippa Hapwell were taken to a fantastical kingdom called the Woodlands, where they lived for six years. After returning to their normal lives in post-WWII England, they struggle to readjust.

Go To My Grave by Catriona McPherson

This book is a standalone Gothic thriller, which is nice since so many books coming out nowadays are parts of series. In this story, we follow Donna Weaver as she restores The Breakers, an old bed and breakfast on a remote beach. When her first guests arrive, they realize they’d been here before, and that first trip still haunts them.

The Gradual Disappearance of Jane Ashland by Nicolai Houm

“An American woman wakes up alone in a tent in the Norwegian mountains. Outside a storm rages and the fog is dense. Her phone is dead. She has no map, no compass, and no food. How she ended up there, and the tragic details of her life, emerge over the course of this novel.” That sounds really interesting to me, and it’s been a long time since I read a book with Norway as the setting.

Red Moon is a science fiction novel that takes place thirty years into the future when we’ve colonized the moon. Fred Fredericks travels to the moon in order to install a communications system when he witnesses a murder. Reading the synopsis of this book gave me strong vibes of Artemis by Andy Weir, which I loved.

Other Books Coming Out Today:

What books are you most excited about this week?

Penny is a participant in the Amazon Services LLC Associates Program, an affiliate advertising program designed to provide a means for sites to earn advertising fees by advertising and linking to amazon.com.