I apologize for this being a few days late! 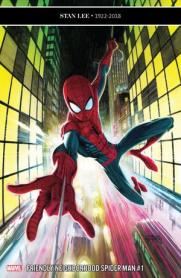 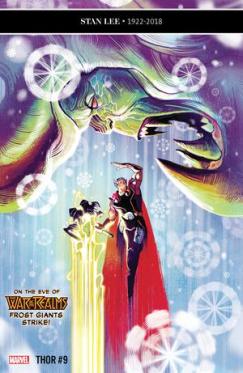 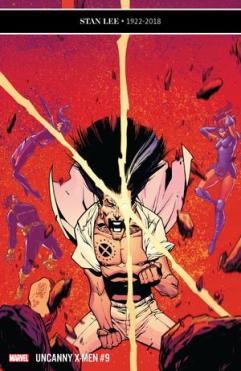 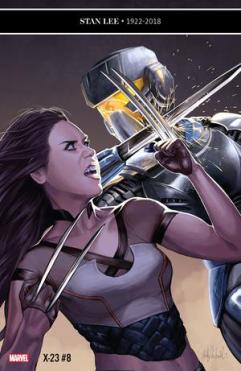 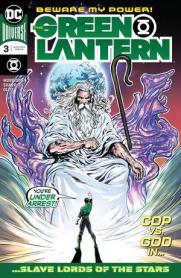 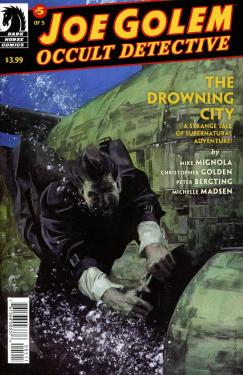 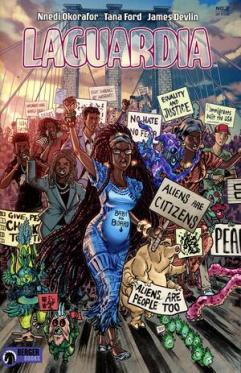 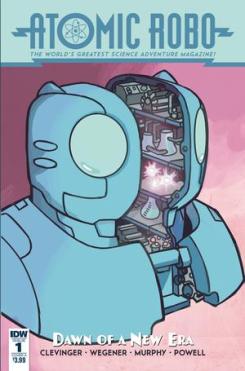 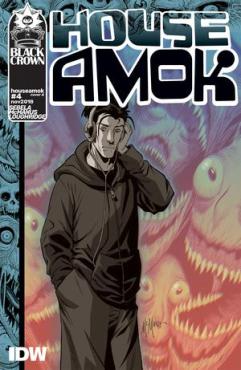 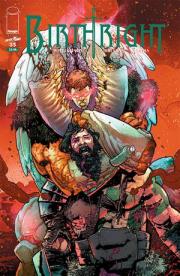 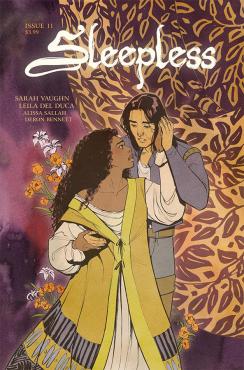