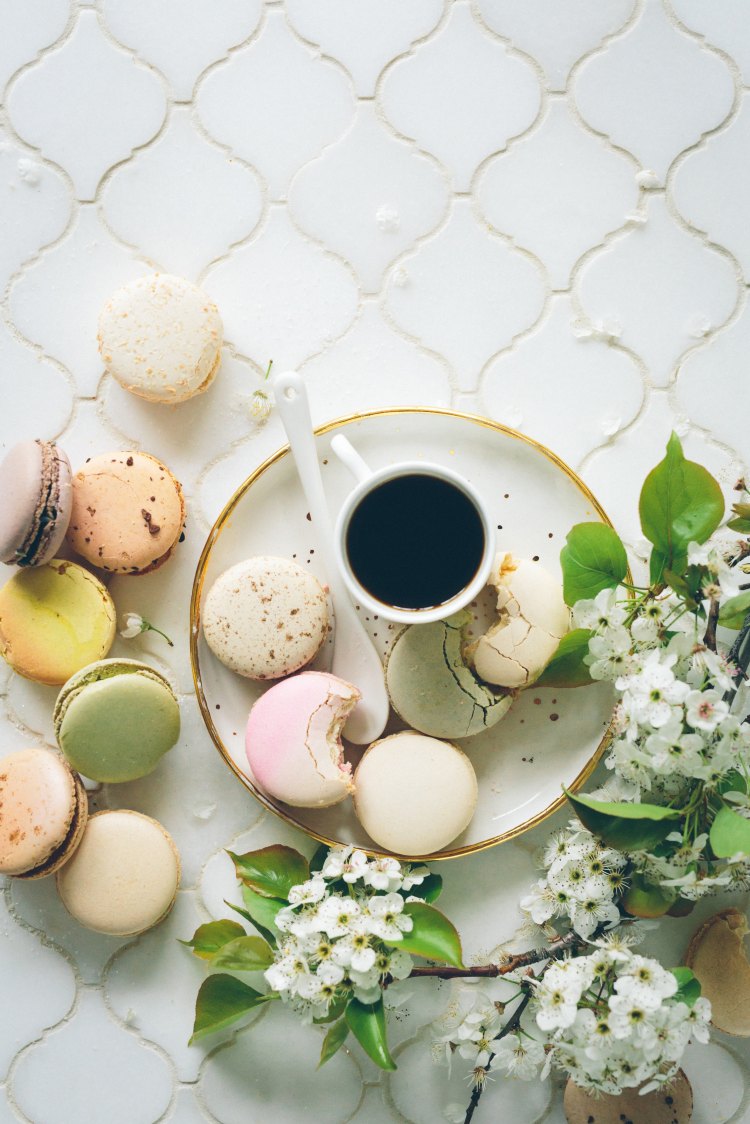 At the beginning of the month, I announced that I would be going sugar-free for the month of January in an attempt to detox a bit from all the sugar I’d starting eating. Last week, I shared my thoughts at the end of the first week, which can basically be summed up with: I noticed nothing different about myself, and I spent my nights dreaming about sweets.

Week two has been much easier. I haven’t been craving sweets as much, although walking into a grocery store is still a challenge. An interesting thing that’s happening is that I haven’t been nearly as hungry as I usually am. I’ve always been a snacker or grazer, eating small bits between meals. I also tend to eat when I’m bored, which I know isn’t healthy. This week, however, I’ve noticed that I’m no longer craving snacks between meals, and when I do eat I get full much faster.

Another change I’ve noticed is that my skin has started to clear up and is less oily. I had a feeling this would be one of the results of cutting out sugar, but I’m still very pleasantly pleased by it. When I was vegan and watching what I ate, I rarely ate sugar and white flour, and other mass-produced foods and my skin absolutely glowed during that period of my life. There was even one time that I was at a bar with one of my friends and a strange woman walked up to me to ask me what kind of skin care products I used to get my complexion. I’m not sure she believed me when I replied with “just some drugstore cleanser.”

Overall, at the end of the second week, I’m beginning to notice some positive changes, albeit slowly. I’m looking forward to seeing what week three brings.