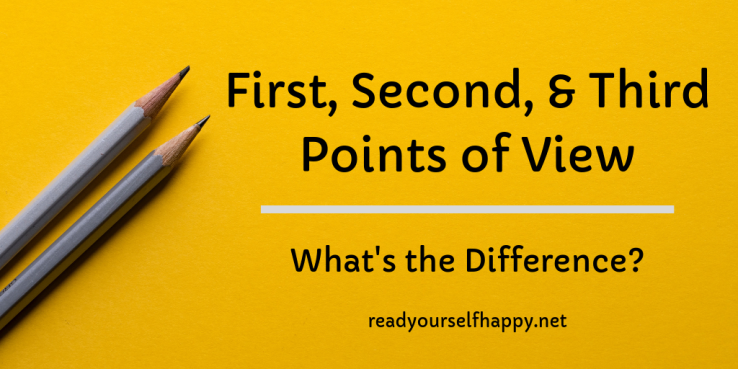 The way in which a story is told is just as important as what story is told. Some narrators are better choices than others to portray emotions to the reader.

Writers have four choices when it comes to a story’s point of view: First, second, third (limited), and third (omniscient).

What are the differences between those points of views, though? When are the best times to use each one?

A story told in first person narrative is told from the perspective of the character themselves as they experience or tell the story.

“Worf and I worked together to take down the borg assailant.”

Our mouths watered at the sight of the avocado toast.

There are many books told in first-person narrative. Here are just a few: 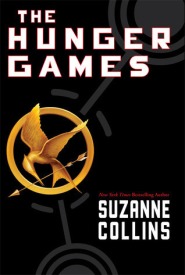 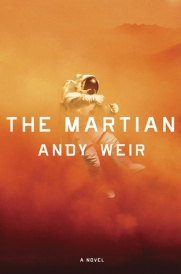 The second-person narrative is the rarest point of view used in novels because it is difficult to write and hard to read.

Second-person puts you, the reader, into the story. You experience the story as it happens.

“You walk through the door, and already you can smell the incense on the air.”

Again, there are very few books told in a second-person narrative. The only one I’m aware of is Bright Lights, Big City. The rest of these use the second person only occasionally. 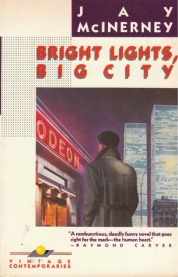 The third person narrative can be further broken down into omniscient and limited.

Third person omniscient means that the narrator can tell us everything: they can explain the thoughts of other characters or tell us about events that the main character has not experienced yet.

Third person limited means that the narrator only has access to the main character and the parts of the story she/he has lived through.

Here’s an example of a third-person narrative:

“She walked out into the thunderstorm, awed by the colors the sky had taken on.”

“Worf and Geordi were baffled as Data continued to read poetry he had written about his cat, Spot.”

The third person narrative is the most common perspective in fiction.

Finding examples are quite easy: 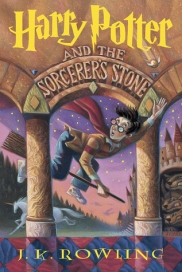 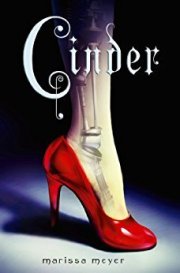 When you’re writing, it’s important to establish your point of view early on and stick with it, unless you’re writing a book that will contain multiple points of view (good luck with that!). There’s nothing more frustrating than reading something that doesn’t stick with a single narrative type.

What’s your favorite point of view to read in novels? Let me know in the comments!

If you aren’t already, don’t forget to follow me on social media: