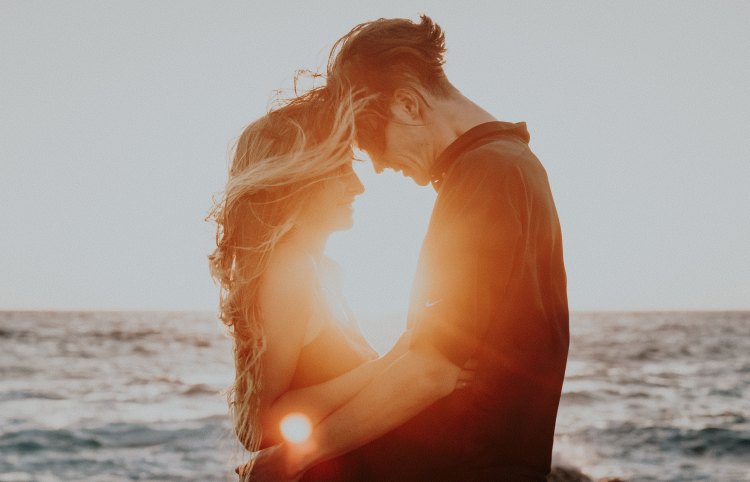 I read this amazing article on the blog Wit & Delight today, written by Jackie Saffert. It made me reflect on my past relationships and how I reacted to the failure of those relationships.

Jackie Saffert writes about her own relationships and personal issues with anxiety,

It wasn’t until a week later that I understood the actual truth of it all: it’s not that I was too much. It’s that we weren’t right. I realized that when it’s right, me occasionally displaying anxiety won’t make the man I’m with shut down, roll over on his side, face the wall instead of me. When it’s right, if I’m feeling anxious, he’ll ask, “Are you okay?” He’ll hold me. We’ll work through it together, instead of shutting down apart.

I adjusted myself to fit their lives—their schedules, their emotions, their timelines for what they could offer and when. I watered down anything about me I deemed might be too much for them. And if it all went wrong? I instinctively determined it was because of something I had done. 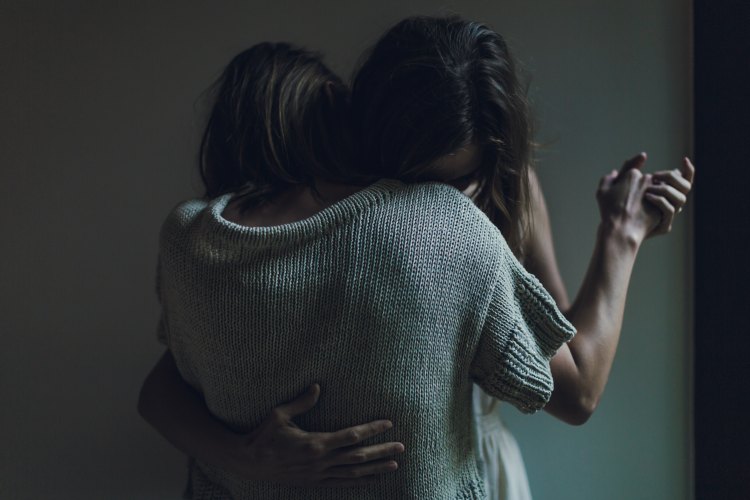 Jackie’s article brings up a really great point, however, that if the relationship was truly meant to be, anxiety or any other type of mental illness wouldn’t be enough to cause relationship issues.

My current relationship is a case in point. My boyfriend has been incredibly supportive of my mental health struggles, and not once has it caused any problems between us, even when I was too depressed to go into work for several days. This is due to the fact that we’re right for one another, and something like anxiety isn’t going to end our relationship. 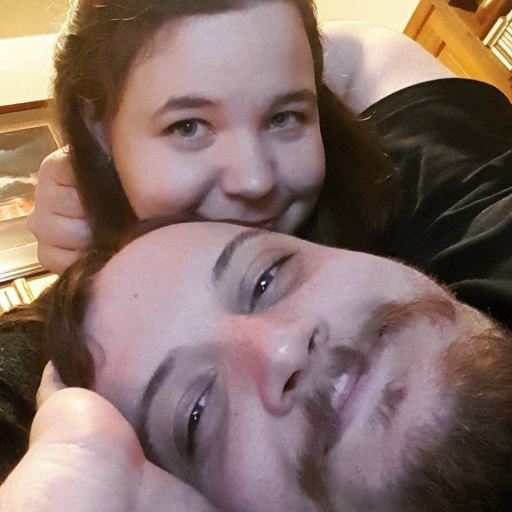 My boyfriend has been nothing but supportive of my struggles, even going to doctors appointments with me, helping me keep track of how various medications are working, and holding me when I just need to relax in his arms.

What she says about adjusting herself to fit the lives of her romantic interests is something else that I want to talk about. I’ve done this so much, and looking back, I wish I hadn’t. You should never have to hide any part of who you are in order to keep a relationship happy. If you find yourself doing that, you might want to take a step back and consider if your relationship could be better.

Embrace who you are and what you want to do. Never “water yourself down” to make a significant other happy. If you two were meant to be happy together, you won’t need to.

What do you think? Let me know in the comments!

2 thoughts on “Is Your Anxiety Harming Your Relationships?”