CBS has released the first trailer for the new Picard series! Here you go:

As many of you who are long-term readers know, I’m a huge Star Trek fan. As such, I’m eagerly looking forward to the bevy of new shows that CBS is creating after the success of Star Trek: Discovery.

The show that I’m most excited about the is the new series focusing on Captain Jean-Luc Picard. The show will place Sir Patrick Stewart back in his famous (and, in my opinion, best) role.

There’s been a lot of secrecy surrounding the show since Sir Patrick Stewart announced it at the 2018 Star Trek convention in Las Vegas. We’ve been getting small bits of information about the show ever since. 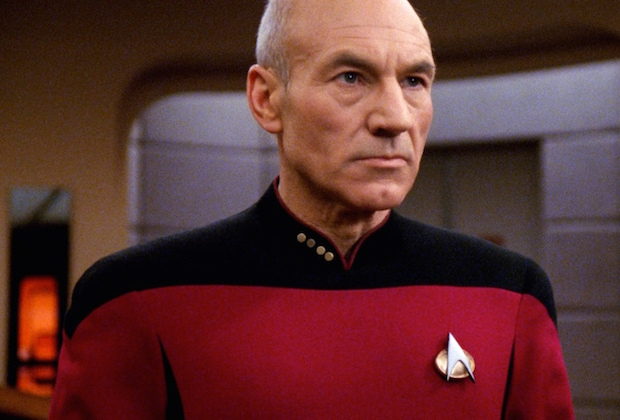 Here’s what we know so far:

Aside from that, there’s not much more that we currently know.

As new information is released, I’ll update and repost this article. No matter what they release, I’m going to be eagerly awaiting the show’s release at the end of the year.

What would you like to see in the new Picard series? Let me know in the comments.