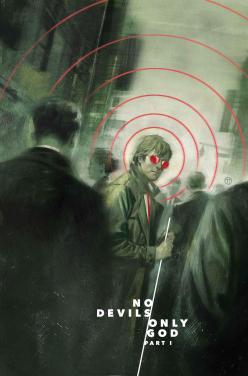 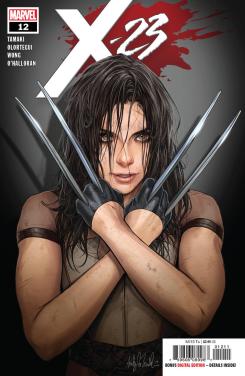 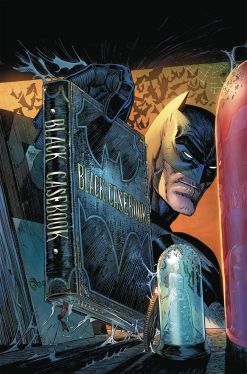 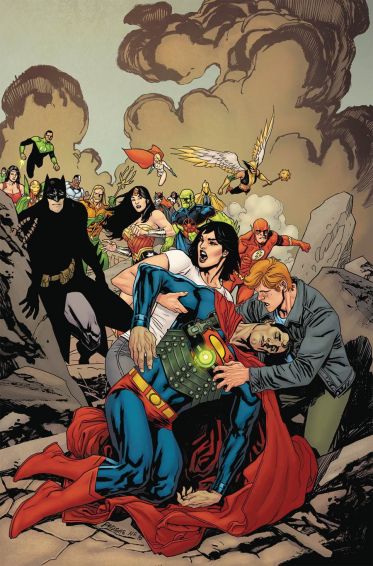 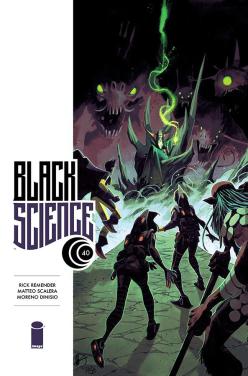 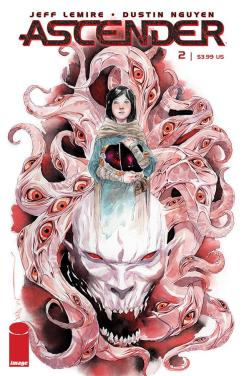 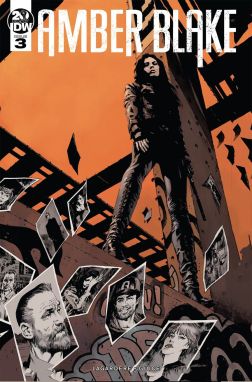 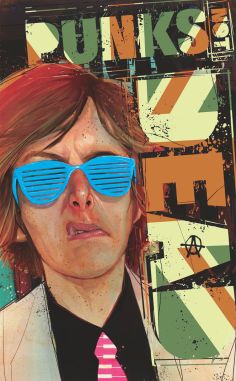 One thought on “New Comic Book Releases for May 29th”