For our last Friday Favorites interview, we spoke to Hanna Jameson, author of The Last!

This week we’re talking to author Kathy Kimbray, author of A Shifting of Stars.

I reviewed this new release earlier in the week. Here’s my review.

Tell us a bit about yourself.

My name is Kathy, and I live with my husband in Sydney, Australia. I love to read and write, binge watch tv shows, dance, eat out, learn new things and waste hours in cafes talking to friends.

What was your inspiration for A Shifting of Stars?

It was a combination of wanting to write a fantasy series, having an idea for a plot twist that I’ve hoped to include in a book for years and wanting to assemble a cast of characters who are going through their own personal challenges.

Do you keep to a regular writing schedule?

No! I write whenever the mood strikes. I can write a lot in a few days, then all of a sudden I don’t write for a week!

In terms of your writing style, do you outline your story ahead of time, or are you more of a “pantser,” coming up with the story as you write?

I used to be a combination of the two, but now I lean more toward outlining. Once I have a solid outline in place, I write a lot quicker.

Who was the hardest character in A Shifting of Stars to write, and why?

Vogel. I knew from the beginning that he was going to be one of the more complex characters—and I knew the reasons why—but the reader is obviously looking at him through Meadow’s eyes. And Meadow is only getting bits and pieces as she is trying to work him out. So it was quite a challenge to think about Vogel’s motivations and his history and portray that in a truthful way, despite how he may come across at times. It took a lot of writing and rewriting, but I am happy with the way he turned out in the finished book!

What types of books are you drawn to?

I love to read any type of book that makes me feel something. It could be contemporary, thriller, fantasy, horror, chick lit, dystopian, literary, non-fiction… anything!

If you could spend a night hanging out with three authors, living or dead, who would you choose? 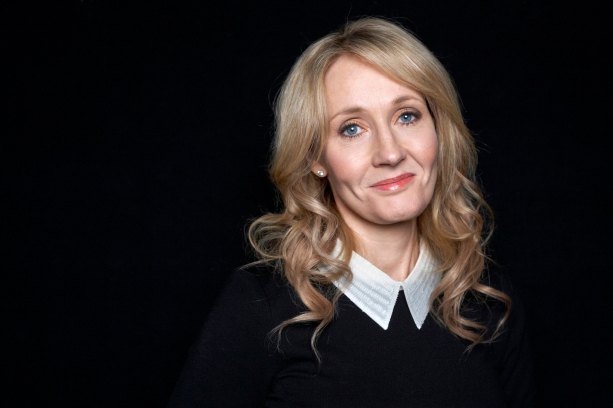 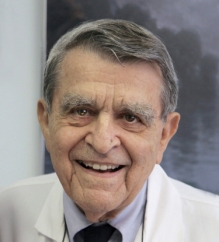 I have tried so many times to read “The Beautiful and the Damned” by F. Scott Fitzgerald, but I’ve never been able to finish it. I loved , so this had always annoyed me!

I have no system. I have a few books on my bedside table, and I change these around every now and then.

The Dead-Tossed Waves/The Dark and Hollow Places by Carrie Ryan because her writing is beautiful and the plot is intense.

The Hating Game by Sally Thorne because it’s laugh-out-loud funny!

The Sky is Everywhere by Jandy Nelson because her words are like poetry and her characters come alive on the pages.

The Joy Luck Club by Amy Tan because I’ve read it so many times. It’s a heart-wrenching book about relationships and how the past affects the present.

Interview with the Vampire by Anne Rice because it’s an old favorite of mine. I love how it’s more than just a vampire book.

“There were once two sisters who shared the same room,
the same clothes,
the same thoughts at the same moment.
These two sisters did not have a mother
but they had each other.
The older sister walked ahead of the younger
so the younger one always knew where to go.
The older one took the younger to the river
where they floated on their backs
like dead men.
The older girl would say:
Dunk your head under a few inches,
then open your eyes and look up at the sun
The younger girl:
I’ll get water up my nose
The older:
C’mon, do it
and so the younger girl did it
and her whole world filled with light.”
― Jandy Nelson, The Sky Is Everywhere

6 thoughts on “Kathy Kimbray, author of “A Shifting of Stars” – Friday Favorites”