I’ve written before about how I have a speech impediment, specifically a lisp and rhotacism. I wanted to talk a little bit more about that today, and about how two little comments led to my becoming severely depressed.

While I did experience some bullying about the way I talk in middle school, I didn’t encounter it much in elementary school. I think that was due to the fact that I grew up on an island and most of our families knew one another or we were related as cousins or neighbors.

I’m very thankful that I wasn’t bullied in elementary school, because gosh-knows how much harder that would have made things. I still find it hard to believe that I used to get in trouble for talking too much in class. That definitely wasn’t a problem that I ran into during middle school or high school.

When I think back to the beginning of my experiences with depression and anxiety, my brain always settles on two distinct comments that were made to me regarding the way I talk. Both comments were made almost in passing, but they have stuck with me for the past twenty years, and I doubt I’ll forget them anytime soon. 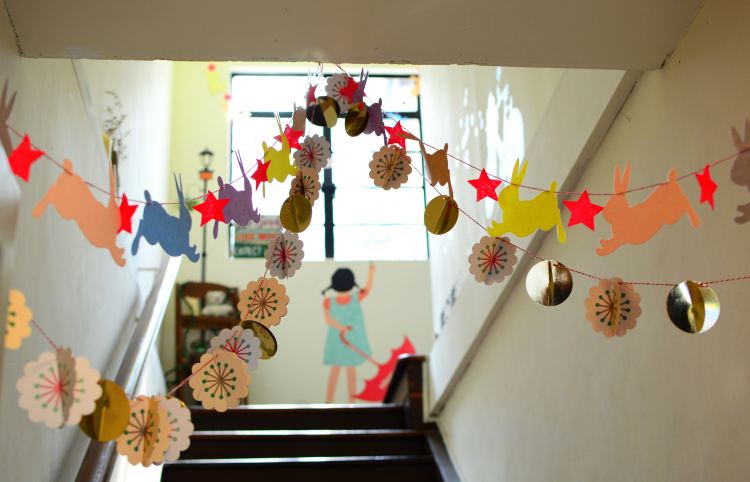 “If you learned to talk better and lost weight, you’d be really pretty.”

I was told the above statement, word for word (yes, I still remember it that clearly), by another student in my fourth-grade class. I don’t remember what we were doing or why she said it to me, but it was the first time I felt different from my peers. I’d been in speech therapy since kindergarten, along with a few other students from my class, but by the fourth grade, I was the only one left taking it.

I’ve always struggled with my weight and was definitely a chunky child. I wasn’t embarrassed about my size until this comment and a few other moments between fourth and sixth grade that made me self-conscious about my body for the first time.

If someone said the above statement to me today, I would tell them to fuck off and would promptly forget about it, as I’ve learned to love myself as an adult. As a ten-year-old though, being told you’re not pretty because of your weight and speech impediment is a huge deal, and the comment stuck around at the forefront of my thoughts for far too long, all the way to college. 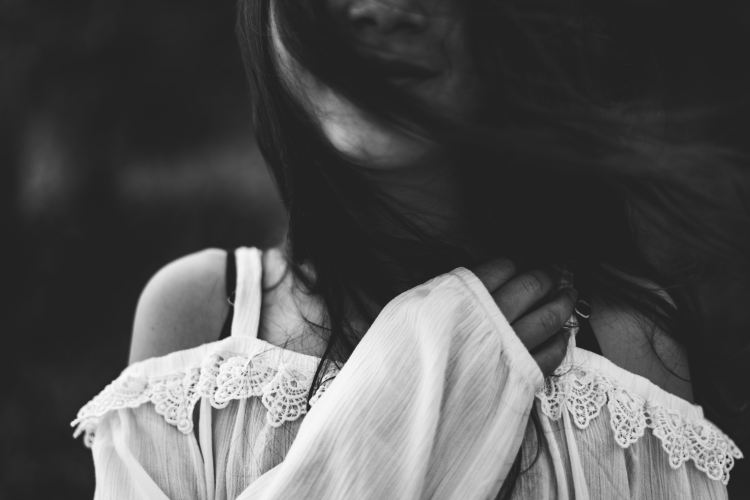 “If you don’t learn how to talk right, you’ll never get married or find a job or be successful. So try harder!”

Thinking about this statement makes me furious now that I’m in my early thirties, but for all of my teenage years, I couldn’t get this thought out of my head.

My sixth-grade speech therapist told me this. And I believed her. Instead of telling one of my parents what she said to me so that they could speak to the school about it, instead of telling my regular teacher, I simply took her statement in and internalized it. She was an adult and a teacher, so who was I to argue?

More than the first sentence I talked about, this second one had a huge impact on my childhood and teenage development, and I wish I could go back in time to tell my eleven-year-old self to not believe a word she said.

I spent years feeling like a complete failure before starting on anything. I would take failing grades on school projects just so I could avoid standing in front of the class to present my book report or project. I talked to no one, having just a handful of friends and never really branching out. I never dated in high school because I believed that I wasn’t worth it and felt that no one would be interested in me anyway because I was fat and talked weird.

I had severe depression in middle school and high school, and no mental health care. I don’t know if I even tried to tell anyone about how I was feeling. I just believed that I wasn’t good enough and never would be. I fantasized about suicide, but thankfully never attempted it. I loathed going to school and would fake being sick just to stay home and get lost in a book or The Sims, where I could pretend to be someone else. It wasn’t until college and my early twenties that I started to realize everything I’d believed as a teenager was wrong. I started dating and realized that not only did the people I dated not care about my speech impediment, they actually liked the way I talked. I learned that I could be fat and still be loved. I took job after job that forced me to talk to people (think tour guide or call center) and no one made fun of the way I talked!

Coming to terms with all of the time I wasted as a teenager believing that I wasn’t deserving of appreciation or love still hurts to think about, but I’m so thankful that I broke out of those beliefs and was able to become a successful adult. I still suffer from depression and anxiety, which I’ll be dealing with my whole life on and off, I’m sure (on top of being bipolar), but I now feel confident that I can handle it.

It almost sounds silly to think that two small comments can have such a huge impact on someone’s life, but, as cliched as it sounds, words really can hurt, especially when you’re young and you haven’t learned how to defend against them.

6 thoughts on “How Two Little Comments Destroyed Me”