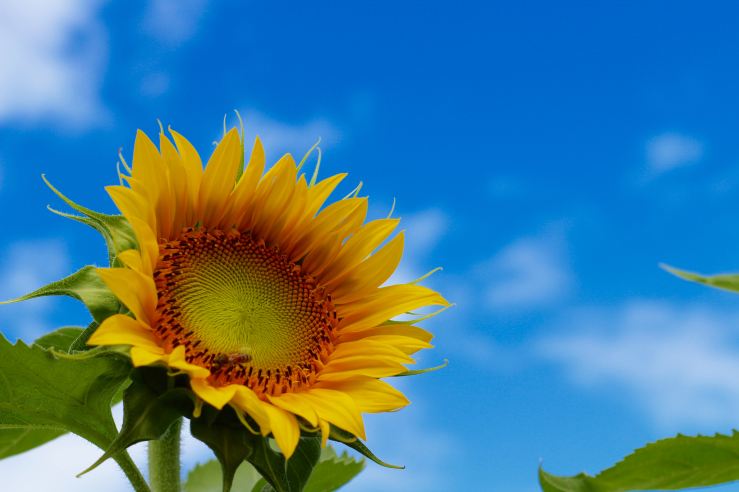 August is going to be a super-crazy reading month. I have a ton of ARCs and new releases that I want to get to, and I’m participating in a few read-a-thons.

Starting this month, I’m going to have a template of sorts to help choose my TBR every month. The categories will stay the same every month. Also, I’ve been toying with the idea of starting a Read Yourself Happy online book club. If that’s something that would interest you, let me know in the comments! If there’s enough interest I’ll get it up and running for September.

Here are the books I’ll be reading in August!

Books Chosen for Me

This is a new feature I’ll be doing each month. At the beginning of every month, I’m going to have someone else choose three books for me. I think this will end up being a lot of fun and get me out of my comfort zone a bit.

This month, my boyfriend Ian is picking three books for me. I love his choices.

Random Book from My Goodreads TBR

Using a random number generator, I landed on Fascism – A Warning by Madeleine Albright. It’s been a long time since I’ve read political non-fiction, but I think this is going to be an insightful book.

Book Published in a Foreign Country

I used a random country generator (apparently there’s a random generator for everything), and Spain was chosen. I’ve been dying to read Carlos Ruiz Zafón’s The Shadow of the Wind, and I already own a copy, so it’s perfect!

This book club is hosted by Melanie and Amy on Goodreads. This month we’re reading The Right Swipe.

Chelsea Palmer (who has quickly become my favorite Booktuber) hosts this club over on Facebook. For August, we’re reading Jay Kristoff’s Nevernight. This book has been on my radar for months as it’s a dark adult fantasy, and I’m so ready to read it!

Technically, I’m reading two new releases this month. For this challenge, I chose Cora Carmack’s Rage, which is the sequel to Roar. The Dragons & Tea Book Club pick, The Right Swipe, is also being released in August. 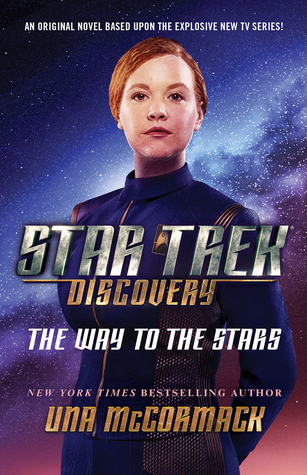 There are so many Star Trek books out there, and I’m ashamed to say that I haven’t read most of them. This ends now. Every month I’m choosing at least one Star Trek book to read. This month, I’m going with Star Trek: Discovery: The Way to the Stars by Una McCormack, which focuses on the character of Sylvia Tilly.

My favorite comic book writer, Tom Taylor, wrote the now completed X-Men Red series, and I never got around to catching up. I’m looking forward to finishing it in August.

I’m disappointed in myself for how few of the National Book Award winners I’ve actually read, so I’m going to work myself through the whole list. This month, I’m reading The Friend by Sigrid Nunez.

I’m combining a lot of these challenges. The Book of the Month hasn’t been chosen yet, and I haven’t picked the host recommendation book, but here are the rest to complete the #MythTakeReadathon challenge. The #BasciallyReadathon challenge takes place during the other and is a 24 hour period to read as much as you can, specifically a book that’s been on your TBR for far too long.

ARCs and Books Received from Authors

This is a long-ass list. I have no idea how I’m going to read all of these in August! 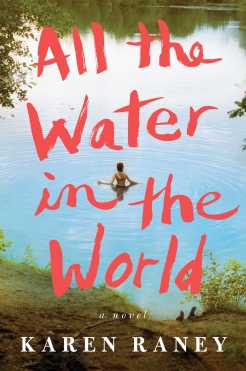 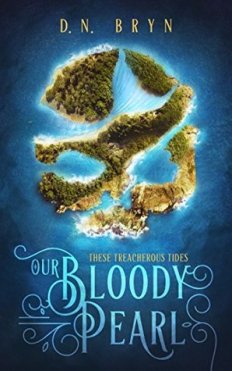 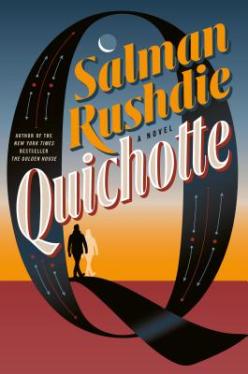 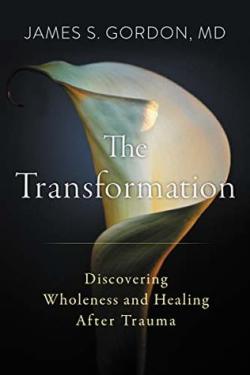 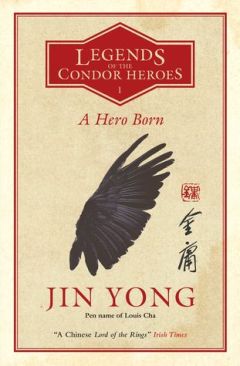 I’m realistic enough to know that I’m probably not going to get to all of these in a single month. I’ll be prioritizing the ARCs and books sent from authors and publishers, but I hope to get to as many of these as I can.

What are you planning on reading in August? Let me know in the comments!

7 thoughts on “August TBR and Plans”