I’d be surprised if you haven’t heard of this influential author, but I wanted to talk about why she’s so important and leave a reading list of her books down below.

One of the reasons that Toni Morrison has been such a powerful figure in literature was her commitment to race equality and feminism.

When she first began writing in the early 1970s, she was one of the only authors writing strictly African American literature. She also had a role in publishing other African American writers while she worked as an editor for Random House. She essentially ushered in a wave of black literature into a society that desperately needed it.

Morrison won a dizzying number of awards during her lifetime, all of them much deserved, including the Presidential Medal of Freedom, the Norman Mailer Prize, and the Nobel Prize in Literature.

Before I get into the reading list, I wanted to share a few of her quotes that you should definitely know:

“What I’m interested in is writing without the gaze, without the white gaze. … In so many earlier books by African-American writers, particularly the men, I felt that they were not writing to me. But what interested me was the African-American experience throughout whichever time I spoke of. It was always about African-American culture and people — good, bad, indifferent, whatever — but that was, for me, the universe.”

“Definitions belong to the definers, not the defined.”

While this is not a complete list of her works, here are ten of the most important books she wrote. 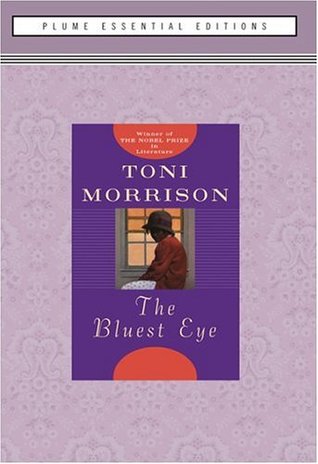 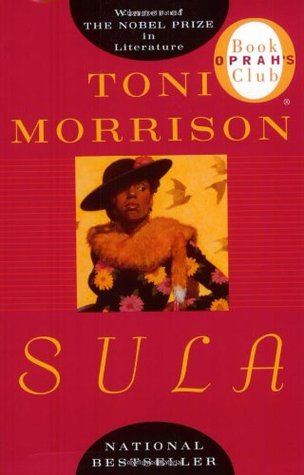 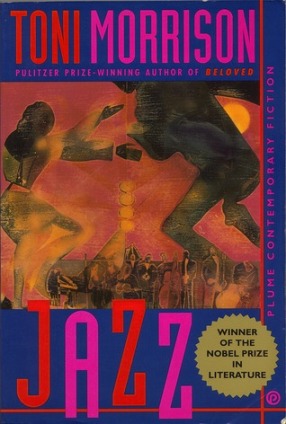 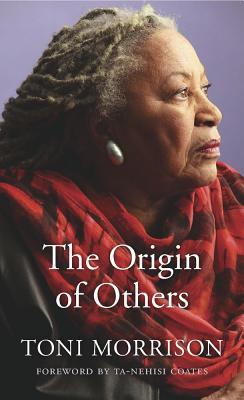 Did Toni Morrison have an impact on you? What are your favorite books of hers? Let me know in the comments.