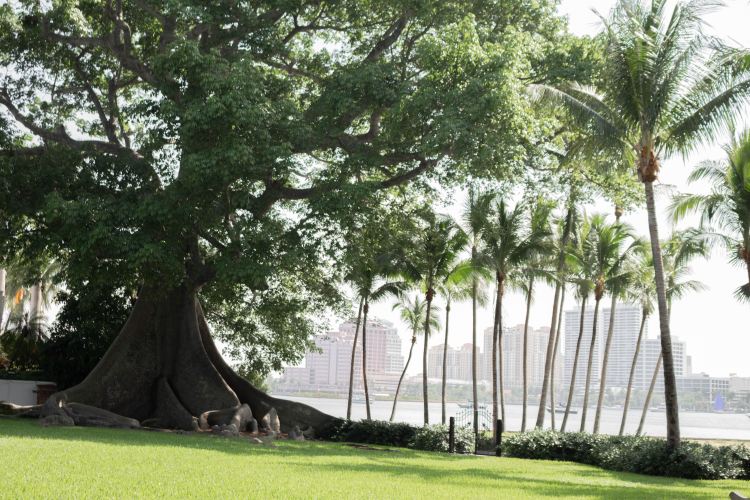 As part of Read Yourself Happy’s America…In Books feature, here are some of the best books set in Florida.

This book sounds amazing, and it’s definitely already on my TBR. Swamplandia! is a gator-wrestling theme park managed by a twelve-year-old. There are elements of magical realism (such as a character having a romantic relationship with a ghost) and plenty of adventure.

Their Eyes Were Watching God by Zora Neale Hurston

Zora Neale Hurston’s classic novel is set in Florida and the Everglades in the 1930s and follows a black woman named Janie.

Beneath a Ruthless Sun: A True Story of Violence, Race, and Justice Lost and Found by Gilbert King

This is a non-fiction account of a small town in Florida and the rape of a white woman in her home. The sheriff, Willis McCall, was known to be incredibly racist, and this book looks at how race played into crime in small towns during the integration in the south.

Hiaasen is one of Florida’s most well-known writers, particularly when humor is involved. In this funny mystery novel, a man throws his wife off a cruise liner. However, the murder is unsuccessful and his wife swims back to Florida to get revenge. 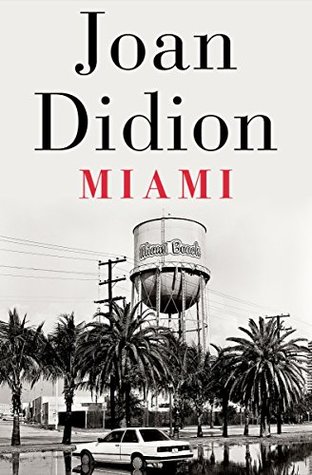 Joan Didion’s non-fiction book Miami will teach you everything you ever wanted to know about this Florida city. 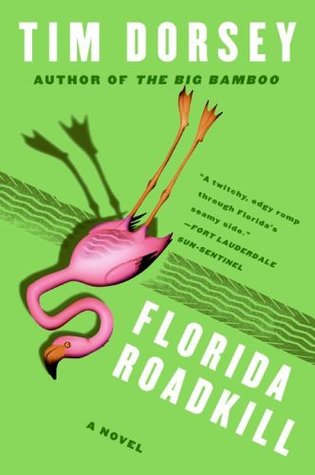 Like our previous Hiaasen novel, Florida Roadkill is another humorous mystery novel. It follows three people – a trivia buff, a drug addict, and a stripper – as they try to commit insurance fraud.

Florida is a collection of contemporary short stories based around the landscape and history of Florida. It was a finalist for the National Book Award and the winner of the 2019 Story Prize.

What are your favorite books set in Florida? Let me know in the comments!

2 thoughts on “Florida… in books”