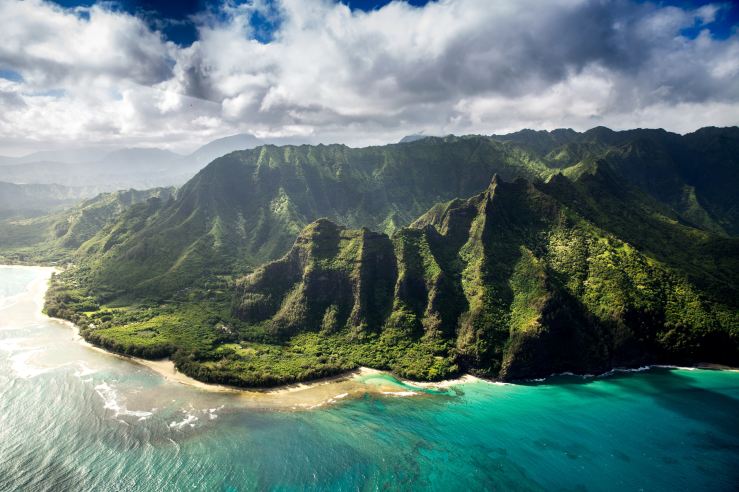 As part of Read Yourself Happy’s America…In Books feature, here are some of the best books set in Hawaii.

Let’s start with an important book. This non-fiction book was written by Hawaii’s last queen, Liliuokalani. She wrote this book after the area became incorporated as part of the United States. It’s a history not only of herself but of this former country.

Off the Grid (Koa Kane Hawaiian Mystery #2) by Robert McCaw

I read and reviewed this book back in August. It’s a political murder mystery set in Hawaii, and I learned so much about the islands that I didn’t know before. This book was really fun to read. For more information, read my full review and an interview with the author.

Hawaii by James A Michener

For real, I think 90% of these state-specific posts will include a book by James A. Michener. This guy is prolific in writing novels about specific places. Hawaii is a fictionalized account of Hawaii’s history that has been loved by many and is very highly rated. 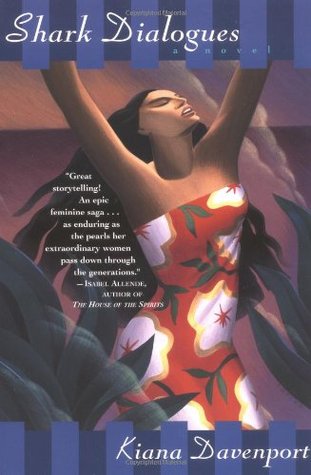 If you want to read a book that introduces you to the people of Hawaii, Shark Dialogues is a great choice. One of the most famous novels set in Hawaii, this story follows a Polynesian Hawaiian family.

The Colony: The Harrowing True Story of the Exiles of Molokai by John Tayman

Molokai was America’s only leprosy colony, which started in 1866. According to the synopsis, “more than eight thousand people suspected of having leprosy were forcibly exiled to the Hawaiian island of Molokai — the longest and deadliest instance of medical segregation in American history. Torn from their homes and families, these men, women, and children were loaded into shipboard cattle stalls and abandoned in a lawless place where brutality held sway. Many did not have leprosy, and many who did were not contagious, yet all were ensnared in a shared nightmare.” That sounds absolutely horrifying. This non-fiction book won’t be for the faint of heart, but it’s important to not forget what happened. 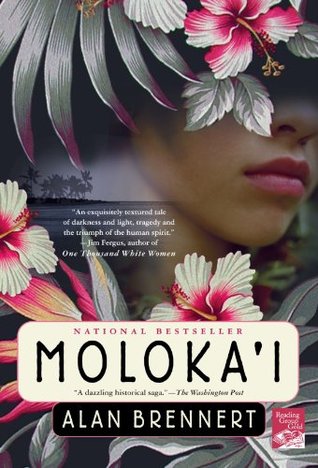 Set on Moloka’i, the leprosy colony mentioned with the previous book, this novel follows the life of a woman who is transported to Moloka’i, where she discovers that her condition doesn’t mean that she has to stop living. 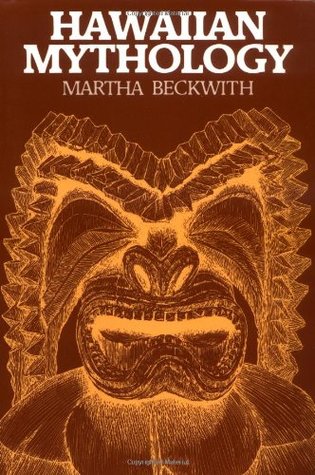 Hawaii has a very rich history and culture, and it’s always worth learning more. Martha Warren Beckwith did a great deal of research to put this collection together. If you love folklore and mythology, you’ll definitely want to read this.

Under the Blood-Red Sun by Graham Salisbury

Under the Blood-Red Sun is a young adult book that takes place after the Japanese bombing of Pearl Harbor. The main characters are Japanese-American and have to deal with the prejudice and racism that rose up after the attack. Despite the heavy subject matter, however, it’s also a book about friendship.

What are your favorite books set in Hawaii? Let me know in the comments!

1 thought on “Hawaii… in books”