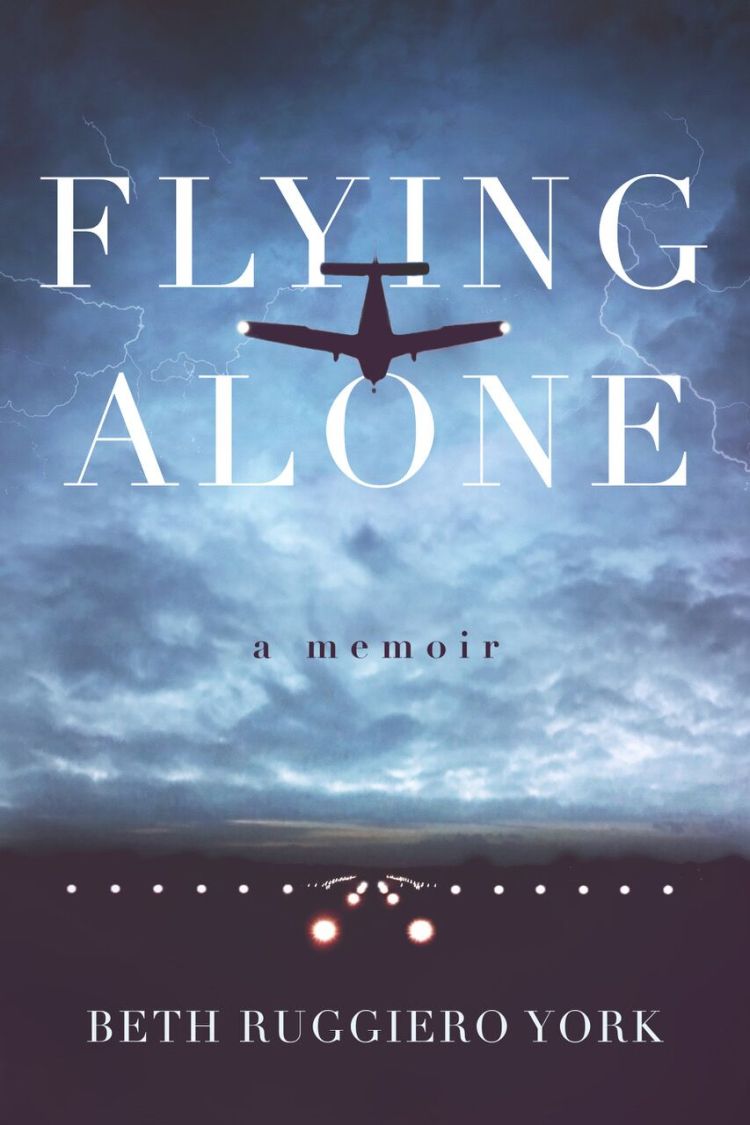 Note: I received a free copy of this book from FSB Associates in exchange for an honest review. This in no way affects my opinion.

Here’s a fun fact that very few people know about me:  I’m obsessed with planes. It started when I took my first flight on a small plane from Asheville to Charlotte, NC. As soon as I felt the plane take off from the runway I was absolutely hooked. I’ll take any chance I can to fly these days, and the thrill of being in the sky never gets old. When I’m unable to find a reason to fly, I’ll resort to watching cockpit videos on YouTube or, as in this case, reading about flying.

When FSB Associates reached out to me to ask if I’d be interested in reviewing York’s memoir, of course I said yes! I’ll never become a pilot myself, so I’ll eagerly live vicariously through their words. The book was also pitched to me as a memoir about a pilot being diagnosed with multiple sclerosis and having to overcome that diagnosis in order to become a pilot.

While there were parts of the memoir that I genuinely enjoyed (basically every moment she was in the air), it wasn’t quite what I was expecting.

Multiple sclerosis is mentioned only twice in the book – once when she is given the possible diagnosis and again, in the epilogue, when she finds out that she definitely has the disease (which is after she becomes a pilot). So while it’s not exactly a memoir about overcoming a debilitating disease (which I’m glad of, because she was able to do something she loved), it is instead a memoir about a woman learning to become a pilot, starting from the very bottom. 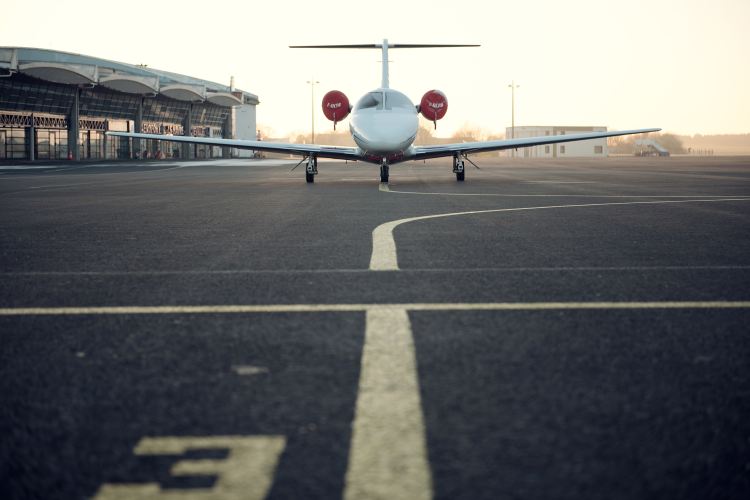 The book can essentially be summed up into two parts:  First, some interesting stories about successes and trials up in the air, with airplanes that aren’t always functioning as they should. Second, the author’s account of a bad relationship with her very selfish flight instructor.

I learned a lot about how difficult it is to be a pilot. I had no idea that banner-pulling was so dangerous. She dealt with several hard situations very bravely, including essentially running out of gas and trying to land the plane in a snowstorm with an iced-over windshield.

Reading about the boyfriend that she had during the part of her life that she writes about was infuriating. Not towards her, but towards how uncaring and selfish he acted. There were times when I wished I could punch him through the page.

I feel bad about rating someone’s memoir only 3.5 stars, but I wish there had been so much more! I wanted to know more about her job flying with the airlines, and how she dealt with the multiple sclerosis diagnosis. I want to know that eventually, she was in a great relationship with someone way less douchey than her former flight instructor.

What’s your favorite memoir? Do you enjoy flying? Let me know in the comments!! 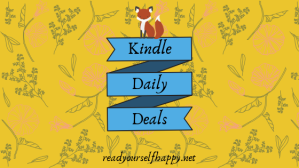