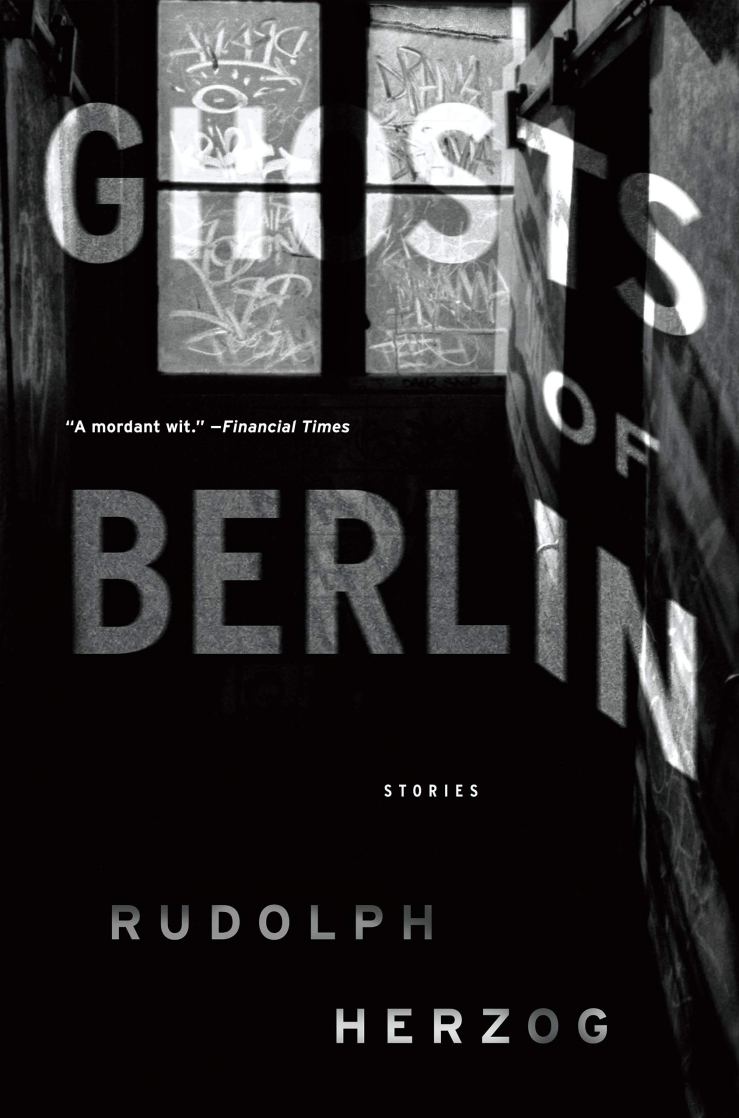 Ghosts of Berlin: Stories by Rudolph Herzog
Originally published in Germany under the title:
Truggestalten
Translated by Emma Rault
Published by Melville House
Released in the US October 8th, 2019
Goodreads | Amazon
Rating:

Note: I received an ARC of this book from the publisher in exchange for an honest review. This in no way affects my opinion.

Author Rudolph Herzog is best known for his BBC/ARD documentary about humor in the Third Reich, which he also turned into a book called Dead Funny (which I will definitely be reading). If I’m not mistaken, this collection of short stories is his first foray into fiction, and he did a damn good job.

Ghosts of Berlin is a collection of macabre and strange tales set in Berlin. The stories include a man meeting a strange woman older than she appears with some interesting dietary habits, a ghost from the time of the Berlin Wall, and a bizarre man who seems to never age and enjoys riding people (yes, literally. Like, on their backs).

It’s quite difficult to describe these stories without giving too much away. There are elements of horror and surrealism, but they’re usually slight; the type of element in the story that leaves you with more questions than you started with. It’s artfully done, however, and I finished each story wishing for more while still being satisfied with what I’d been given.

At its heart, Ghosts of Berlin is a collection of stories placing people from today with the ghosts of the past, and it’s wonderful. I know the style won’t be for everyone, but if you are a fan of slightly unusual ghosts stories and subtly creepy tales, you won’t regret reading Herzog’s book. I’m certain that I’ll be re-reading it.

Have you read any of Rudolph Herzog’s books? What are your favorite books originally published in Germany? Let me know in the comments!