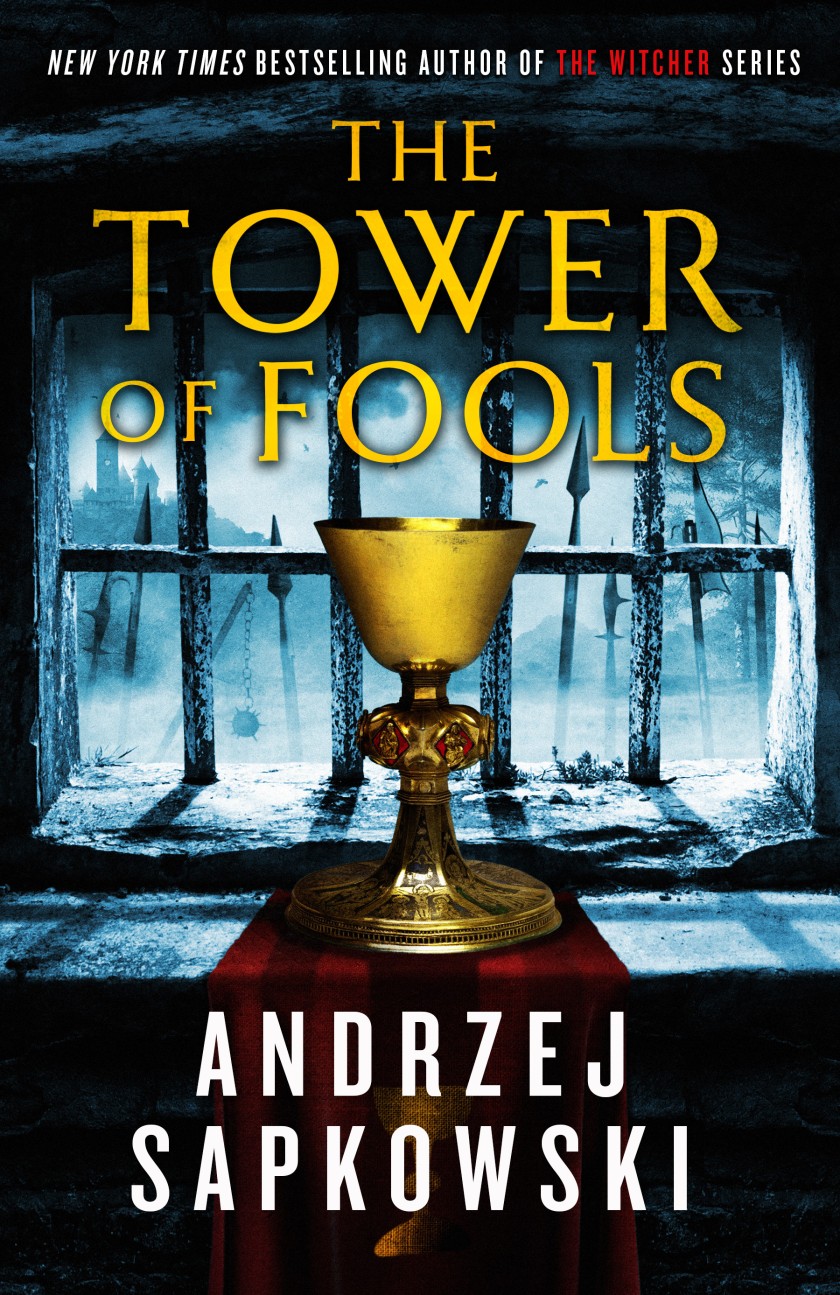 Great news for Andrzej Sapkowski fans, or for anyone that enjoys fantasy based on real history!

If Sapkowski’s name sounds familiar to you, it’s probably because he’s the genius behind The Witcher. I recently read the first book in The Witcher series, The Last Wish, and I loved it. I’m stoked for this new-to-us fantasy series.

Tower of Fools is planned to be released on October 27, 2020. Here’s the official blurb from Orbit:

Andrzej Sapkowski, winner of the World Fantasy Award for Lifetime Achievement, created an international phenomenon with his New York Times bestselling Witcher series. Now, he introduces readers to a new world, and a new hero–a young magician and healer on an epic journey across a war-torn land.

When a thoughtless indiscretion finds Reinmar of Bielau caught in the crosshairs of powerful noble family, he is forced to flee his home.
But once he passes beyond the city walls, he finds that there are dangers ahead as well as behind. Pursued by dark forces both human and mystic, it’ll take all his wits, his skill in healing, and his knowledge of magic to survive.

If you’re like me and feel that October is way too far away, head over to Gizmodo to read an excerpt!

How excited are you about Tower of Fools! Let me know in the comments!