X-23: Family Album by Mariko Tamaki Art by Juann Cabal Comics | Superhero Published by Marvel Released January 22, 2019 Goodreads | Amazon Rating: Once my boyfriend introduced me to comic books, and Marvel Comics in particular, two characters that quickly became some of my favorites were Laura Kinney (X-23) and her little sister/clone Gabby. The […] 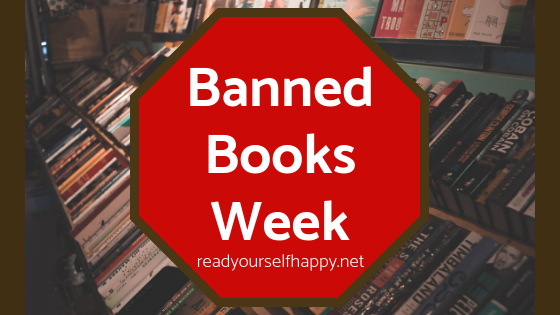 September 23-29 is Banned Books Week, a week that promotes the freedom to read. Every day this week, I’ll be sharing three banned books that you should add to your TBR lists. Part One Part Two Part Three Part Four Part Five     Are You There God? It’s Me, Margaret by Judy Bloom When I […]